The Basilica at Fiscardo 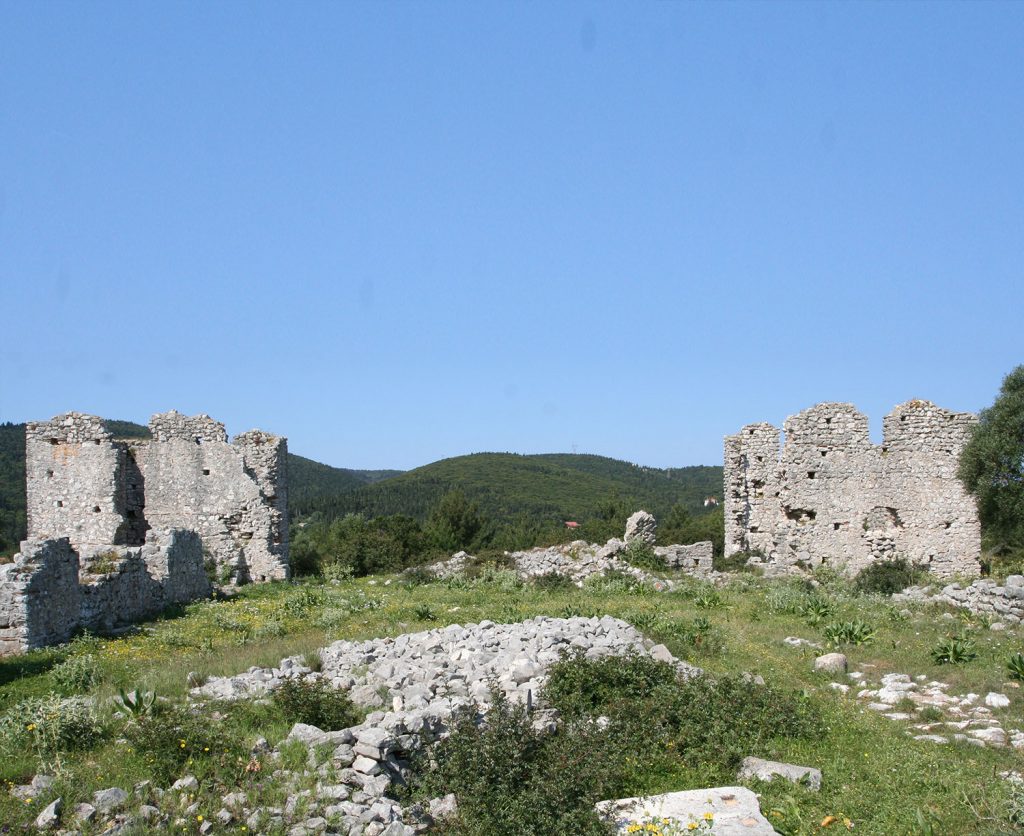 The north tower of the basilica at Fiskardo

The north tower of the basilica at Fiskardo
basiliki_panormou_1 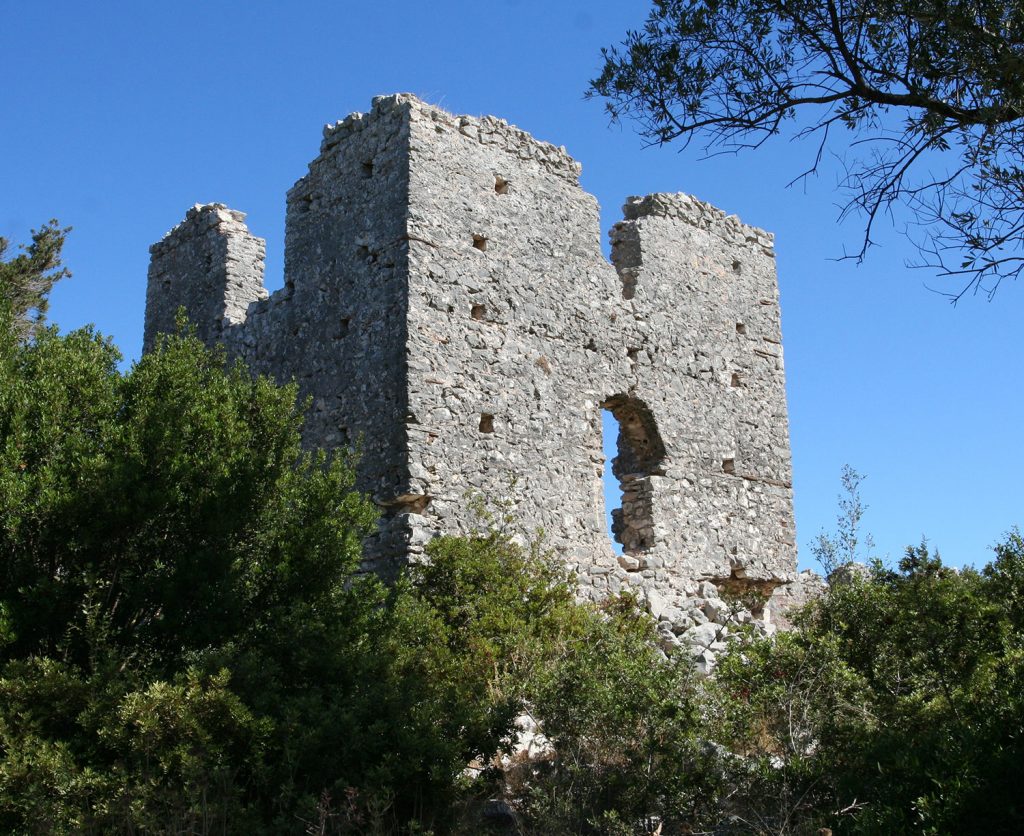 The towers of the basilica in the Fournias peninsula, viewed from east.

The towers of the basilica in the Fournias peninsula, viewed from east.
basiliki_panormou_2

The Early Christian basilica at Fiscardo

In Early Christian times, an impressive basilica apparently devoted to Saint Kerekas, was built on a plateau stretching on the highest peak of Fournias peninsula, at the site of Chtouria, north of today’s Fiscardo. This was a triple-naved basilica with a semi-circular external apse, a narthex and two towers on either side of the latter. The pedestal of a synthrone survives inside the sanctuary’s niche, while the stone pedestal of the holly trapeza/high altar has also survived. The two towers are two-floored and of almost square plan.

The construction of an impressive temple at the city of Panormos was apparently a way to impose Christian religion on a flourishing city of the Roman world, which was a very common practice in those times. The basilica’s monumental form testifies to the city’s significance in early Christian times, as also attested in the contemporary Synecdemus by Hierocles.