What were the Roman baths? How did they work? What would the baths of Same and Panormos in Fiskardo look like? How would those who entered their rooms feel? Does the fountain at the northern end of Same has something to tell us? The digital educational program of Same’s Archaeological Collection was designed in order to answer all these questions and even more and to introduce young and old to the form and use of monuments for the operation of which the use of water in Roman / Late Roman Same and Fiskardo was necessary.

An animation about the fountain of Roman Same explain in a simple and fun way to the young visitors of the exhibition its use and importance for the city. Little Memas is the reason to start everything… 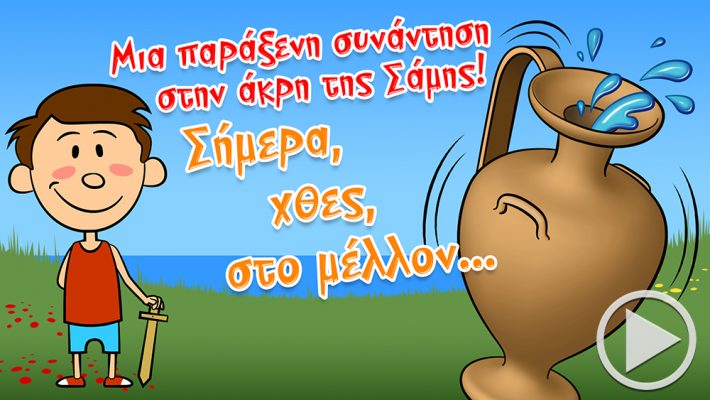 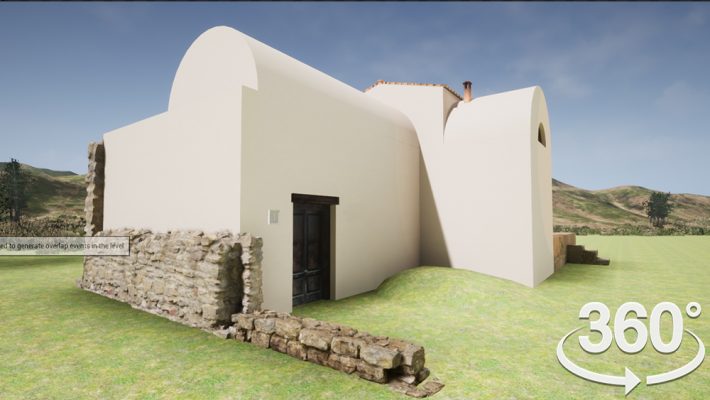 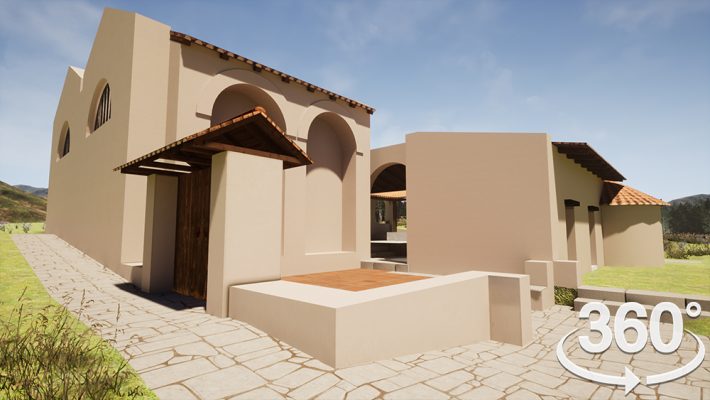