The agora of the city of Panormos 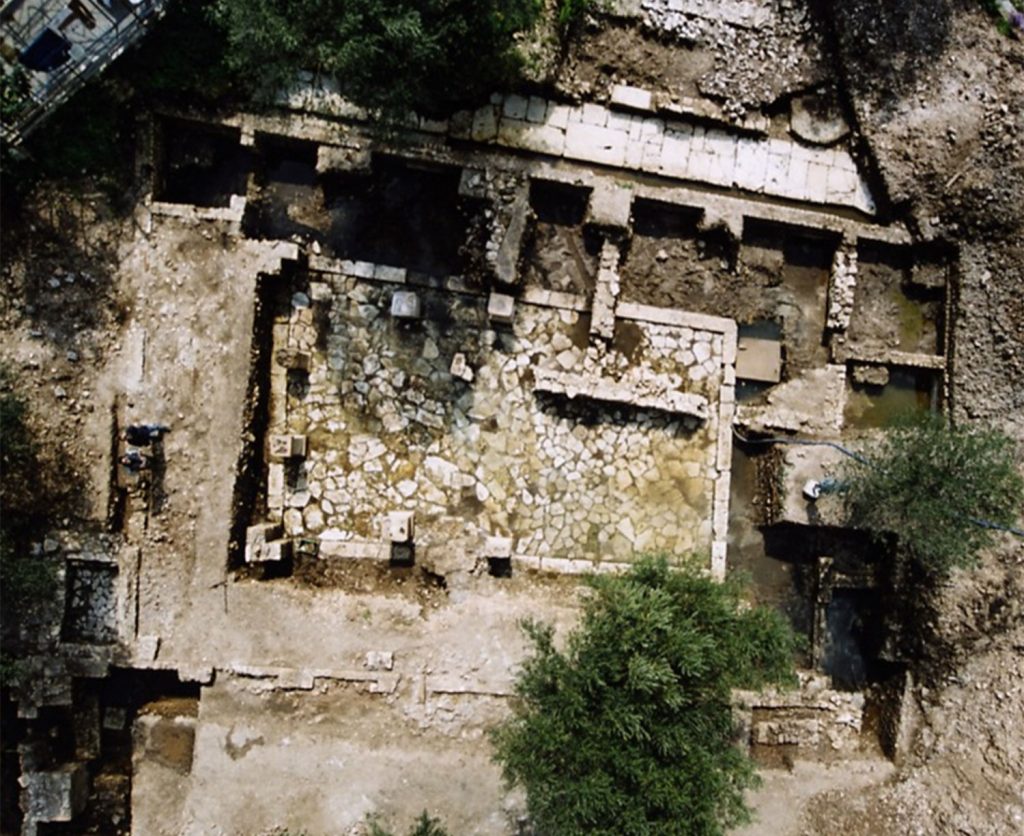 The agora of the city of Panormos at Fiscardo, Cephalonia.

The agora of the city of Panormos at Fiscardo, Cephalonia.
agora_panormou_1

The discovery of a Roman agora in the centre of today’s Fiscardo during rescue excavations in 2003-2004 proved that a city flourished here in Roman times. The city was identified as the city of Panormos, mentioned in written sources.

The city’s heart used to beat in an open-air, paved area in the centre of an enclosed complex, consisting of shops and buildings related to the use of water.

The agora was decorated with sculptures and statue complexes, the pedestals-bases of which survive. Five of them carried inscriptions referring to benefactors, to public and cult life and to local traditions. A pedestal referring to the citizens as Panormites, exhibited in Same’s Archaeological Collection, proved that city remains discovered at Fiscardo belong to the city of Panormos.

Shops lay along the NW short side of the central square, with their doors opening to the pavement. An oblong, vaulted space (possibly the welcoming room of a bath complex) and a bath pool were investigated, among other finds, in the building complex in the east corner of the square.

The agora was accessed via a central, monumental, paved and stepped street, running along the complex’s peribolos wall.

In general, the place appears to flourish mostly during the 2nd and 3rd centuries AD. Pedestals dated to the 2nd cent. AD are a terminus post quem. References to prestigious people of the city in the inscriptions might be related to their benefactions for the construction or improvement of buildings or monuments in the area of the agora or elsewhere.

Building remains revealed in the agora were preserved underground after excavation was completed and remains were photographed and drawn, since they lay at a level lower than today’s sea-level, which made it impossible to preserve and show them to the public under these conditions. Water coming into the area during excavation was kept at a low level thanks to pumps functioning throughout the day, while it was never really possible to pump all the water out.